The safety of oceans around South Africa along with the country’s level of preparedness for maritime risks come under the spotlight at a two-day sector workshop in Durban this week.

Organized by the South African Maritime Safety Authority (SAMSA), the two-day workshop on Wednesday and Thursday is scheduled to explore a variety of maritime risks issues ranging from an overview of the country’s maritime risk profile involving case studies, the country’s legislative framework and institutional responsibilities, third parties dependencies, to maritime domain awareness, pollution monitoring and combating, the country’s response capability as well as funding.

As many as 20 participants inclusive of experts in specialized fields of the maritime time sector drawn from industry as well as SAMSA, Transnet National Ports Authority (TNPA) and the Department of Environmental Affairs (DEA) are lined up for contribution and discussions over the two days.

The event comes at a time when ship traffic volumes are reportedly on a steady increase around South Africa over the last few years leading to economic opportunities that include the recent establishment of a bunkering services in Port Elizabeth, one of South Africa’s nine commercial ports and reputably the most secure for the service.

There is also a notable increase in oil and gas exploration and related activities in the country’s oceans opening to unique opportunities and risks that the country must prepare for.

SAMSA, a State owned entity established 20 years ago and operating under the guidance of Department of Transport, is the country’s dedicated authority responsible for ensuring the safety of property and people at sea, the combating of pollution of the oceans’ environment by sea traffic as well as promoting South Africa’s maritime interests domestically and globally.

Among processes involved in monitoring activity across the three oceans surrounding South Africa, SAMSA operates a Centre for Sea Watch and Response (CSWR) based in Cape Town. SAMSA’s CSWR is responsible for carrying out search and rescue functions over a 27-million km² oceans area abutting the country’s 1 300km coastline, the Atlantic Ocean in the west, the Southern Oceans in the south and the Indian Ocean to the east.

Tools in place include terrestrial and satellite automatic identification systems involving both long range identification, tracking and monitoring of ships and other vessels within South African territorial waters (a 200 nautical miles area within the country’s exclusive economic zone) and beyond, in order to maintain safety and security to navigation threats, marine environmental threats and assistance with search and rescue.

In pursuing these activities, SAMSA’s CSWR collaborates with a range of entities both in the private and public sectors inclusive of the South African National Defense Force, the SA Navy, the State Security Agency, the Department of Transport, Border Management Agency and others.

In Durban on Wednesday, the two days workshop’s programme on South African maritime risks is scheduled to kickoff at 9am with an outline and analysis of the country’s maritime risk profile by Mr Brian Blackbeard of the Atlantis Consulting group and involving a feasibility study on of the country’s emergency towing vessels.

He will be followed by SAMSA acting CEO, Mr Sobantu Tilayi’s overview of the weather incident that rocked the Durban port a year ago and during which extensive damage to ships as well as pollution ensued.

Next in line with a review of current legislation related to maritime risks by Captain Gustav Louw (SAMSA) and exploration of vulnerabilities of the South African Maritime Risk System) by Messrs Mike Heads and Nick Sloane. 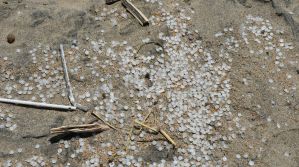 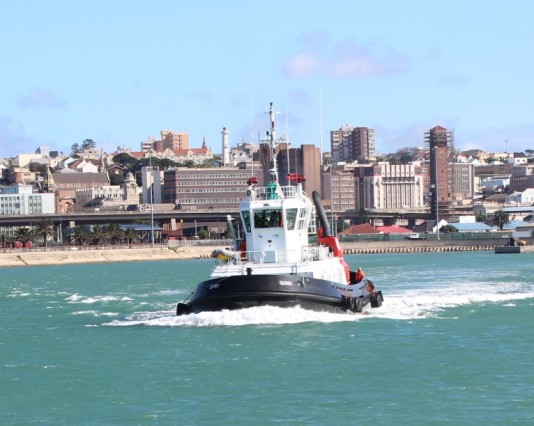 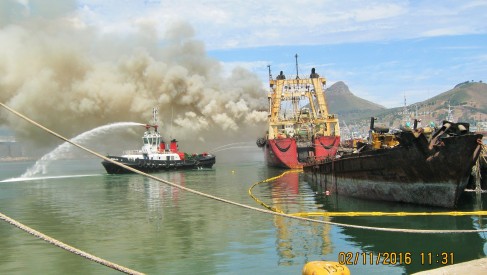 In the discussion on third party dependencies, Mr Andrew Pike and Mr Dave Main are scheduled to share insights gleaned during the incident of the sinking in 1991 of the Oceanos, a French-built and Greek-owned cruise ship due reportedly to uncontrolled flooding while sailing off the Wild Coast (Indian Ocean), as well as a look at costs of maritime risks management involving the exposure of the State to uninsured rogue ships transiting South Africa’s coasts.

They will also discuss the country’s hydrography in relation to current incidents and the country’s maritime risk profile. They will also share insights into hindrances to successful maritime prosecutions, incident management organization as well as existing capabilities related to sea watch and rescue.

This SAMSA blog will carry updates on the discussions over the next few days.