South Africa moved to take its rightful place in the global cruise tourism industry and increase its share of the cruise market by beefing up its presence at the Seatrade Cruise Global conference currently underway in Miami, Florida, USA this week.

The conference held at Miami Beach Convention Center over three days, and viewed as the world’s foremost cruise industry event, began on Monday and ends on Wednesday this week.

Significantly for South Africa,  the South African Safety Maritime Authority (SAMSA) is leading a delegation of 10 organisations exhibiting at the conference,  in a bid to attract more cruise ships and liners to South Africa.

The South Africa delegation is accommodated in a 140m2 ‘South African Pavilion’ at Seatrade, where it showcases the offerings of the KZN Cruise Terminal, the V&A Waterfront, Cape Town Cruise Terminal and Durban Tourism. The Eastern Cape Provincial Government and the Department of Trade and Industry are also participating. 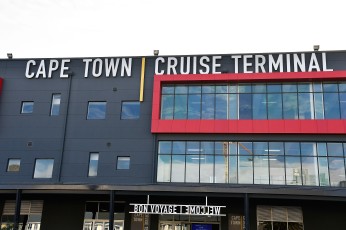 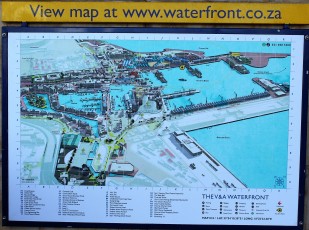 According to SAMSA, Seatrade is the largest global gathering of the cruise industry and and the agency believes that an improved showing at the event – South Africa has one of the biggest stands – will lead to more cruise tourism.

According to SAMSA, South Africa’s share of the global cruise market is estimated at less than 1 per cent. Notably, South Africa has exhibited at the global gathering before, but not as aggressively and not as a combined package.

“The cruise tourism industry is the only growth area in the broader maritime shipping sector. It is envisaged to double in size over the next eight to 10 years with all the order books of the shipping yards full until 2027. But while the global cruise industry is growing exponentially, South Africa is not reaping its full share of the benefits. 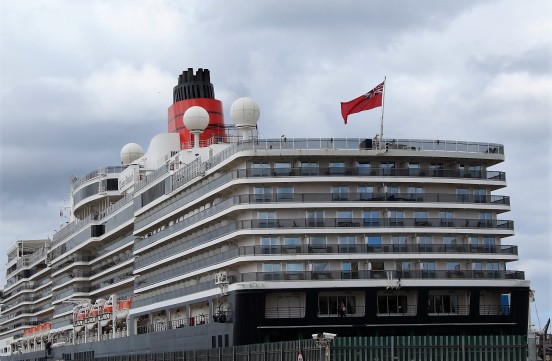 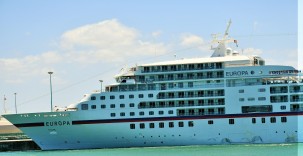 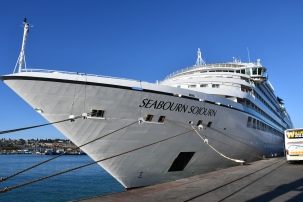 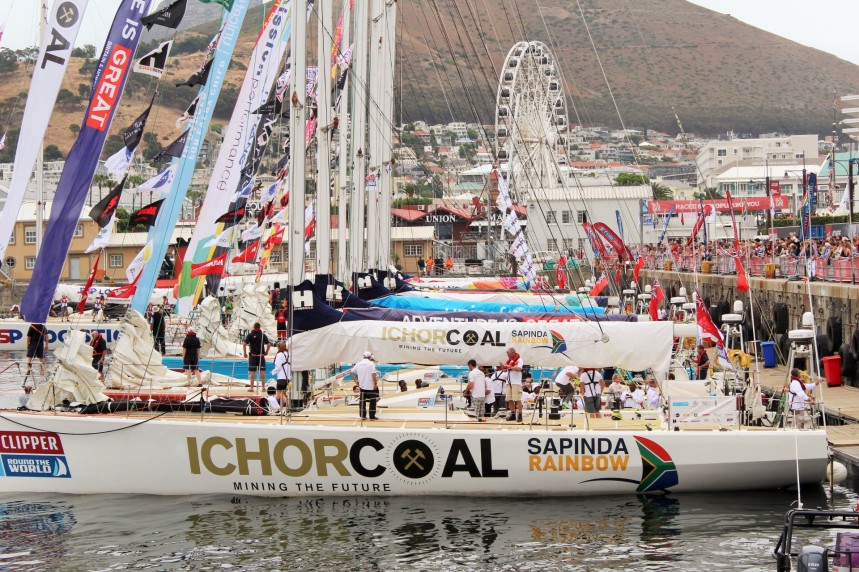 “Our share of the market is miniscule and this is mainly due to lack of infrastructure and lack of action. South Africa has rectified the infrastructure issue through the development of two world class terminals in Cape Town and Durban. Now SAMSA is tackling the issue  by proactively marketing South Africa as a cruise destination.”

According to Mr Tilayi, SAMSA had opted to take the lead and manage South Africa’s presence at Seatrade because it was determined to fulfill its mandate to promote South Africa’s maritime interests.

In addition to lending a hand in attracting more global cruise liners onto South African shores, SAMSA since 2016 launched a jobs focused initiative called the Maritime Youth Development Programme and through which South African youth is recruited and placed on cruise vessels across the world. 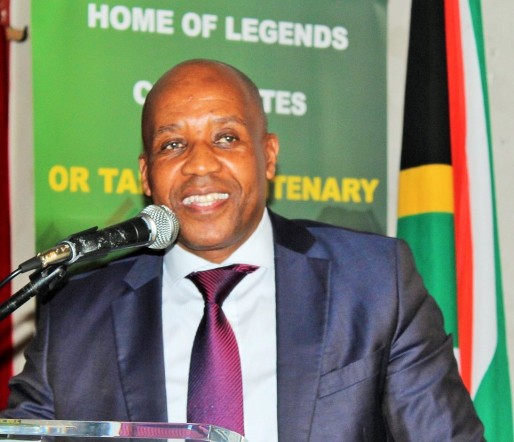 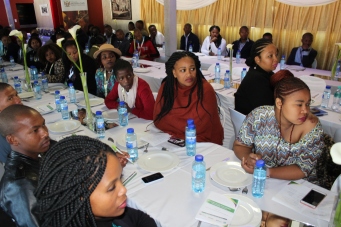 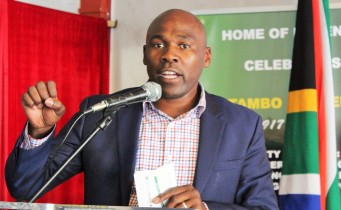 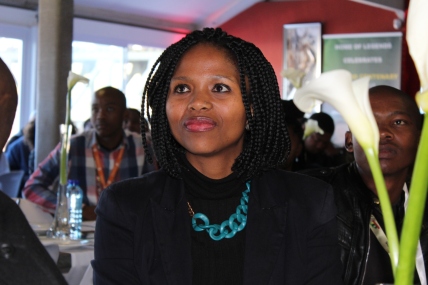 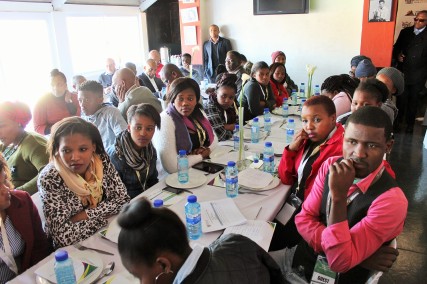 Working in partnerships with interested parties as the Gauteng and Eastern Cape Premiers’ Offices, Harambee and others, SAMSA is continuing with the programme which is hoped will create no less than 1000 job opportunities on global cruise liners annually. 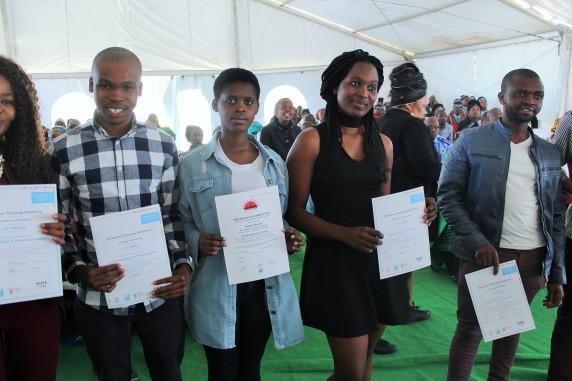 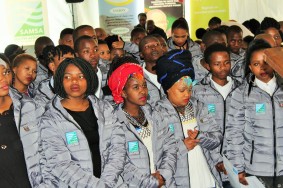 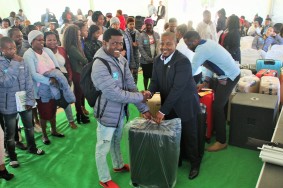 Mr Tilayi says: “There is a lot of opportunity to create jobs and to grow the maritime economy. Unfortunately, South Africa has not fully exploited these opportunities. SAMSA is determined to accelerate the process by, among other things, ensuring South Africa is prominent at all the necessary global gatherings, such as Seatrade, and by building on our Ships Register, which we have also been actively doing,” he says.

He describes SAMSA as confident that SA’s presence at Seatrade will entrench the message that South Africa is open for business as a cruising destination.

“South Africa has a world-class cruise offering, but we have not communicated that effectively in the past. We are rectifying that oversight with our presence at Seatrade. We are saying to the world, Come to South Africa; it really is a world in one country. And it is your loss if you never visit.” he says.

Below are two video interviews of South African youth, one with Miss Asisipho Nombityana who is now on her second year working, and another with Miss Aviwe Makhaba who was due to start work earlier in 2019.