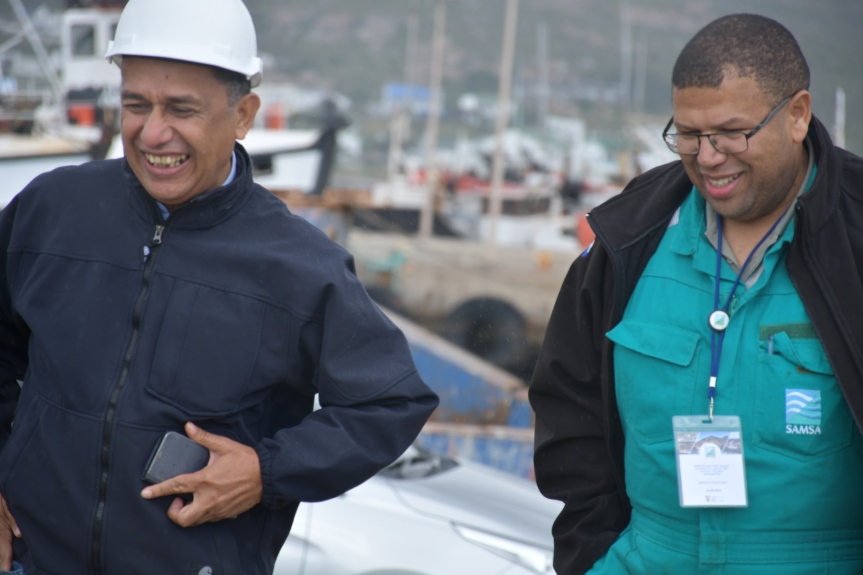 Over five days, from 26-30 August 2019, about three dozen delegates from three South East Asian countries – Indonesia, the Philippines and Thailand – rubbed shoulders and closely interacted with their South African counterparts in the Western Cape, exchanging notes on the implementation of the International Labour Organisation’s (ILO) Convention 188.

On their departure from South Africa at the weekend, the delegates – among them senior government officials at ministerial and director level, as well as ILO officials, were more than impressed.

In their own words, captured in the following video interviews, not only did they learn much of what they hoped for about the implementation of the ILO’s C188, but they also felt that South Africa’s leadership in the regard, and partnership going forward, were crucial in the success of their own endeavours to ensure the implementation of the instrument in their own countries to ensure the safety and security of their fishing sectors’ labour. 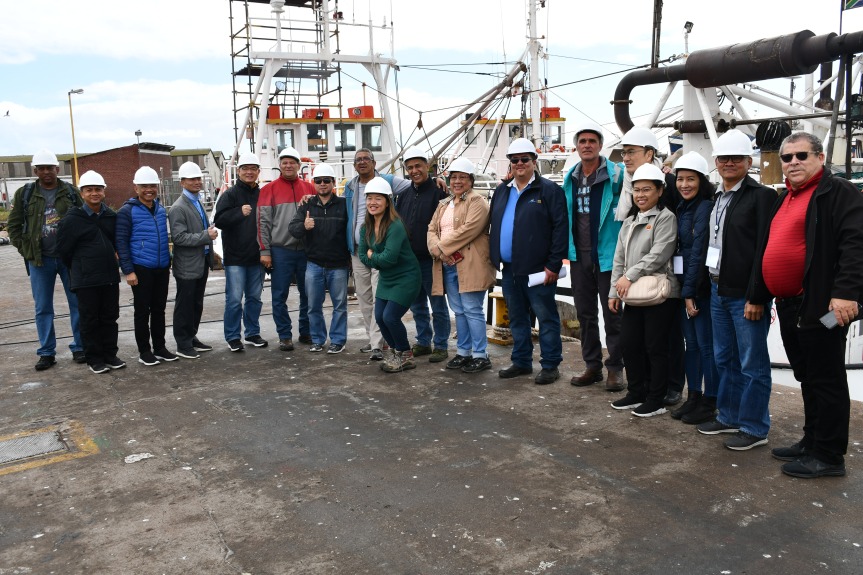 ILO officials, who accompanied the delegates both during a two day workshop in Cape Town on Monday and Tuesday, as well as during actual fishing vessels inspections in Cape Town, Saldanha Bay and St Helena Bay on the west coast of South Africa, led by South African Maritime Safety Authority (SAMSA) officials headed by Mr Selywn Bailey, were no less impressed.

Spoken to by this blog in the video interviews featured below,  (in no particular order) were