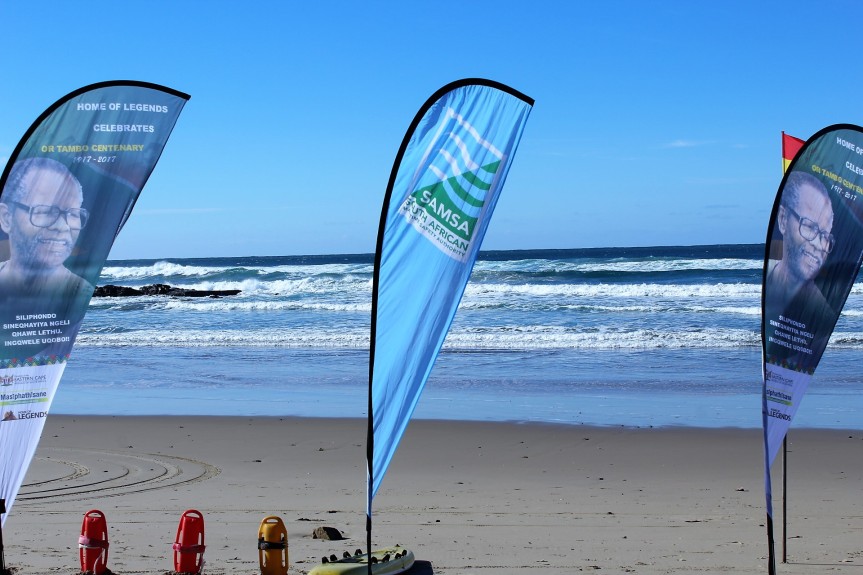 The South African Maritime Safety Authority (SAMSA) has extended its deepest condolences to the families and friends of two Maritime Youth Development Programme (MYPD) candidates who tragically lost their lives in a car crash this past long weekend.

According to SAMSA in a statement in Pretoria on Wednesday, the two candidates, Musawenkosi Qayiso and Fika Sibatoboto died on Friday (14 June 2019) while a third MYPD candidate survived without injury.

SAMSA said the survivor was receiving trauma counselling from a psychologist.  According to SAMSA, exact details of the accident would be known once an investigation was completed by authorities

Meanwhile, SAMSA confirmed that the funeral services for the two youths would take place in Mthatha and King William’s Town – both in the Eastern Cape – on Saturday, 22 June 2019.

Reacting to the tragic news, SAMSA Acting CEO Sobantu Tilayi said: “It is with great sadness that we learned of the untimely and tragic passing of Musawenkosi and Fika. Our thoughts are with their families and friends in this dark time. They were promising mariners of whom a lot was expected and promised, and their loss is deeply felt.”

SAMSA established the MYPD in 2017 to provide opportunities in the maritime industry for young South Africans from disadvantaged backgrounds, living in informal settlements and marginalised communities.

After receiving training, successful MYPD candidates are placed on various cruise liners sailing across the world, as well as in other related industry jobs.