And by his own admission, Prof Jansen, a former Vice-Rector of the University of the Free State, committed to sharing publicly the moving experience of his encounter with the group of children on Thursday evening. He’d tell it all in his regular national newspaper column due next Thursday, he said.

Prof Jansen, generally known for his outspokenness on especially educational matters in South Africa, was the guest speaker at a Lawhill Maritime High School annual awards presentation ceremony – an event during which the school’s top performing pupils are rewarded with a range of scholarship awards, some for continuance at the high school, others for near future advanced education at tertiary level, while the rest are for pure personal recognition.

The annual event at the hill side school overlooking the South African Navy naval base at the Simonstown harbour below, also presents the pupils an opportunity to reflect on their school related experiences during a given school year period.

Among these are their oft sojourns out of the classroom into the world of maritime sector transport in South Africa and abroad, courtesy of a range of sponsors and other supporters of the school in its ongoing maritime education endeavors.

At Thursday night’s event, true to form, Prof Jansen – clearly highly impressed by the evident sharpness of the group of pupils that made presentations during the function, as well as their high level of achievements in various aspects of their school life as reflected by their range of awards – was both highly grateful for their performance but also scathing towards the country’s general education authorities for what he described as the ‘dumbing down’ of children’s intelligence and consequently, their potential.

Prof Jansen said the country’s education authorities’ attitude was that the country’s school going children were not really expected to achieve much academically hence the lowered levels of pass marks, to as low as 20%, in crucial subjects such as mathematics.

“The biggest problem we have as South Africans is that they mess with your head! They told you can pass with 30%. You know what they did last year, your Government? They said they would condone the entire Grade 8 class last year with a pass mark of 20%”

“Thank goodness that black people can’t blush! I blushed. I was embarrassed. They were not talking about the children at Saxon and Bishopscourt. They were talking about you and me. The expectation of you is so low! You only just have to get up, dress nicely, write your name on a matric certificate and you pass, because the expectation of what you can achieve is so low” said Prof Jansen.

Sadly, he added that the low expectation was also prevalent among tutors at the country’s universities where the dominant approach was an emphasis on what students could not achieve rather than a positive focus on their potential and what was possible for them.

Partly as a result of this condescending and demeaning attitude, some of the country’s best achievers globally, such as Elon Musk, a former Pretoria Boys High pupil and later the founder of American automaker Tesla and aerospace firm, SpaceX; have had to leave South Africa for places in the world where they were better recognized for their potential to achieve.

Prof Jansen said while overseas, he’d had an opportunity to meet a group South Africans who’d gone to make sterling achievements elsewhere, and asked them why they’d left the country.

“They said ‘Professor, here, people expect us to do well. They look at you and they see greatness.

“Young people of maritime I am emotional, because I am so proud of what I saw here tonight.

A highly animated and sometimes tearful Prof Jansen heaped praises upon the Lawhill Maritime High School pupils for their ‘go getting’ attitude, urging them to not only be constantly vigilant in the look out for emerging opportunities but to also grab them with both hands at the first instance.

On national unity and race relations, Prof Jansen also said  ‘old white people’ supporting the awards as well as other financial support to the school and similar institutions, should be welcomed as a benevolent, albeit, necessary gesture that is a crucial contribution by the previously advantaged to nation building, and an investment in the country’s youths.

To listen to Prof Jansen full remarks, Click on the video below.

More pictures from the ceremony: 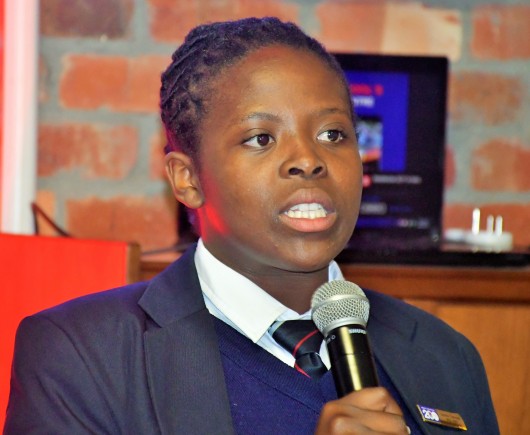 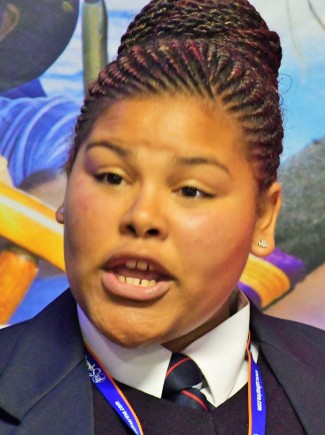 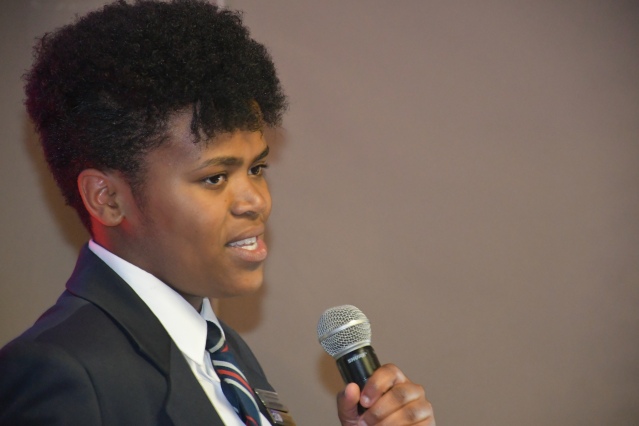 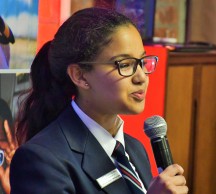 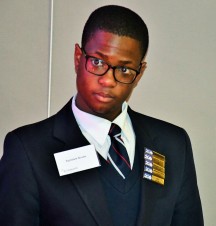 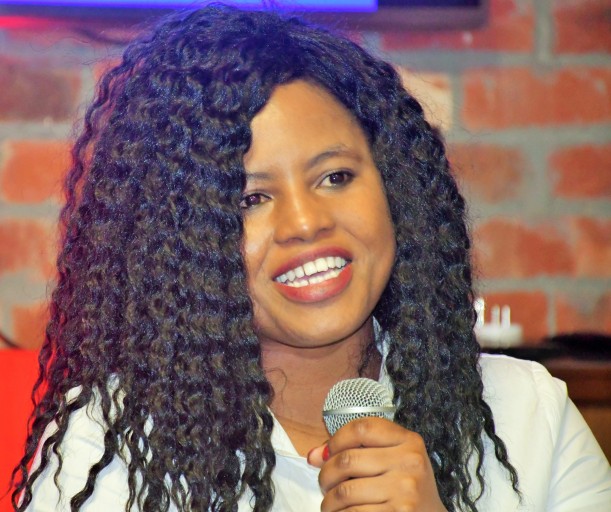 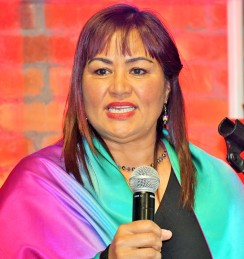 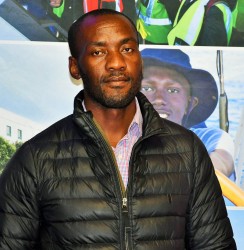 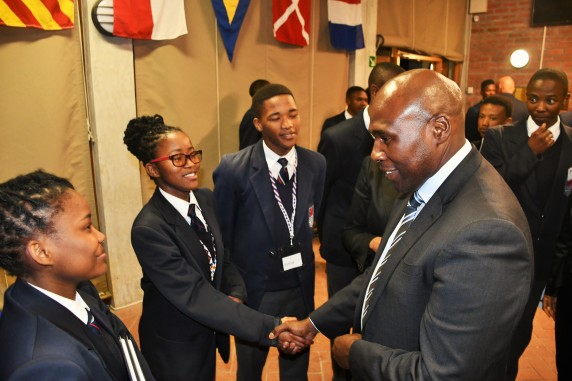 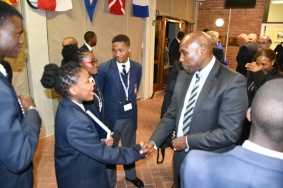 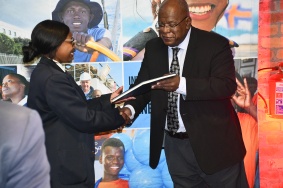 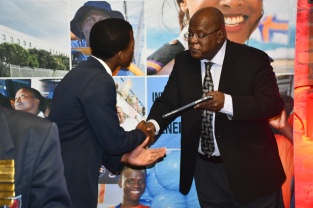 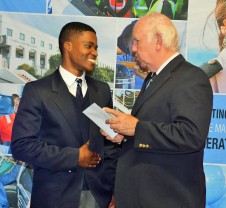 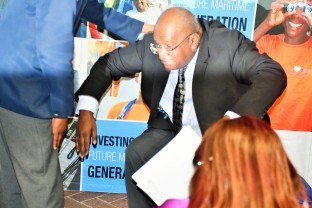 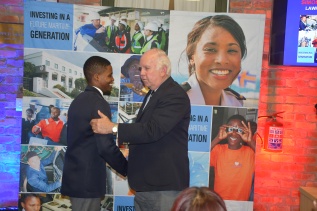 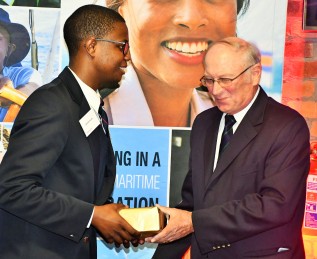 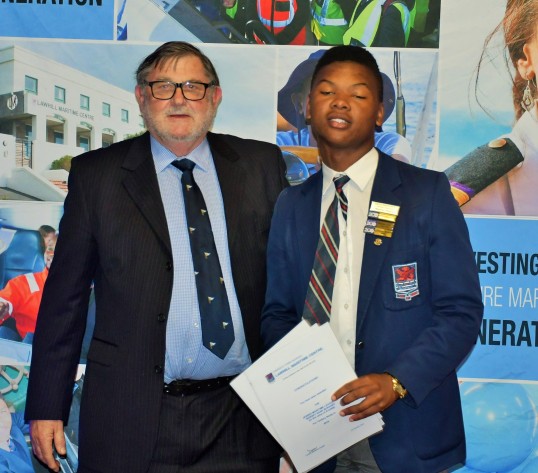 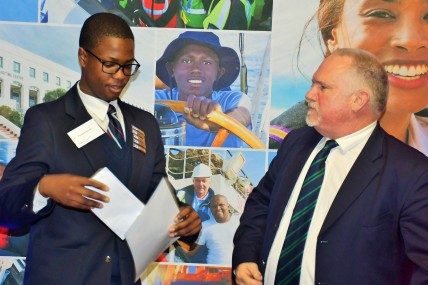 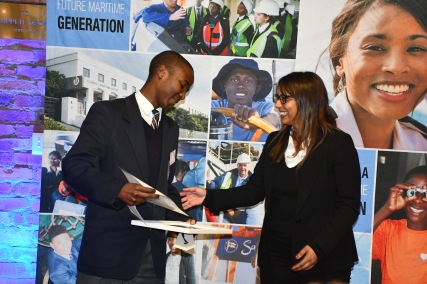 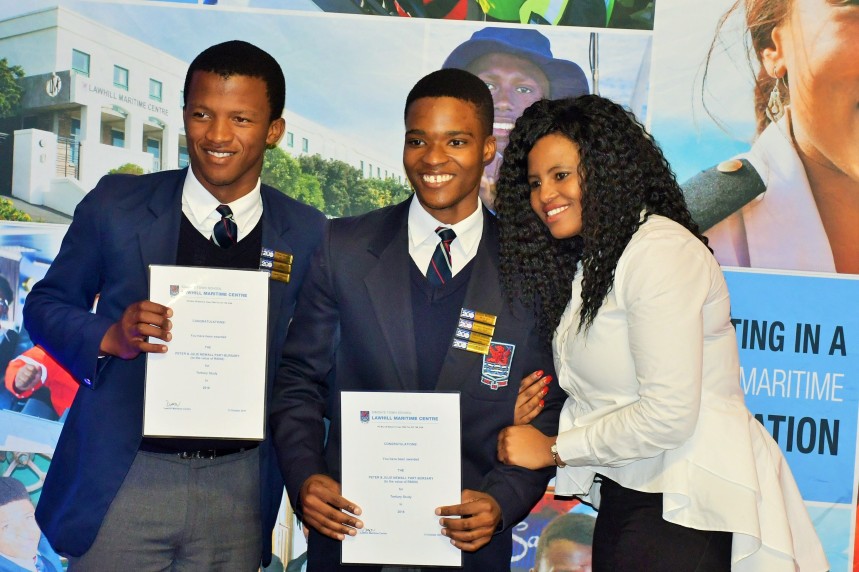