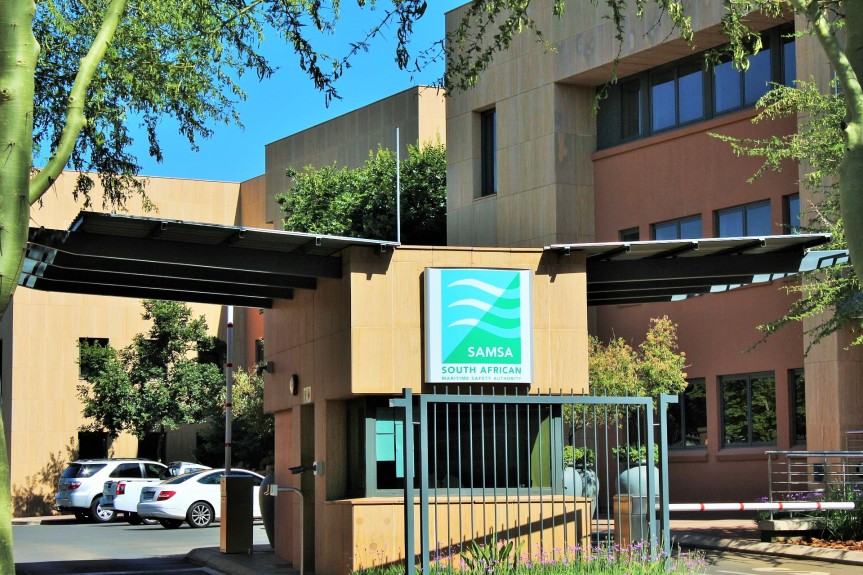 Following to the resignation, with immediate effect, of the South African Maritime Safety Authority (SAMSA) Chief Executive Officer, Commander Tsietsi Mokhele a week ago, Mr Sobantu Tilayi, the organization’s Chief Operating Officer will act as CEO, the SAMSA Board of Directors has confirmed.

Mr Mokhele, who had been with SAMSA since 2009 as CEO, announced his resignation last Tuesday.

It is understood that Mr Mokhele will be pursuing personal business interest in the private sector, as well as catch up on academic studies.
To read the SAMSA Board’s confirmation statement of the development, click here

One thought on “Change of guard at SAMSA top management”