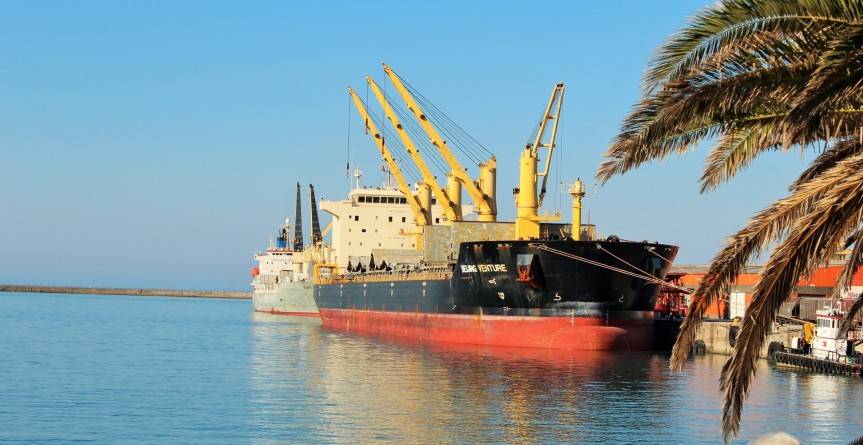 Public consultations about a proposed funding model for the South African Maritime Safety Authority (SAMSA), on which future tariffs will be based, get underway in earnest countrywide this week.

Undertaken and driven by the Department of Transport (DoT), the public consultation workshops begin with Cape Town on Tuesday, followed by Durban on Thursday (August 17) and finally Johannesburg on Wednesday (30 August).

The venue for Cape Town’s workshop on Tuesday (15 August) is the Transnet National Ports Authority (TNPA) main administration building at the port of Cape Town, where dozens of participants from across subsectors of primarily the maritime sector are expected to attend.

According to DoT, consultations with the stakeholders will focus on a newly developed funding model for SAMSA on which the future tariffs of SAMSA will be derived.

Providing background to the exercise, the department says the development of the model began a year ago, prompted by among other reasons, a need to address challenges experienced over the last few years in meeting SAMSA’s capital infrastructure and operational costs.

According to DoT, this required that an exercise be undertaken to review the current tariff structure with plans to develop a sustainable funding model based on a multi-year tariff decision-making framework. 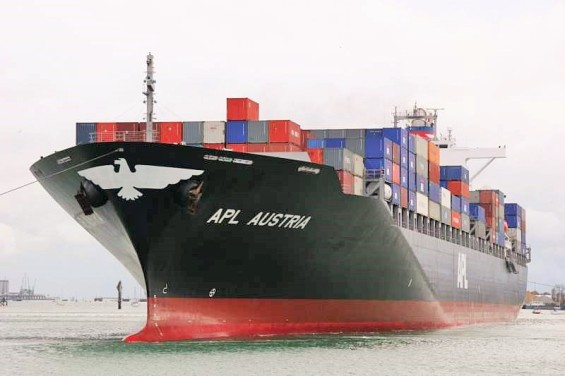 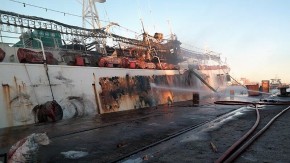 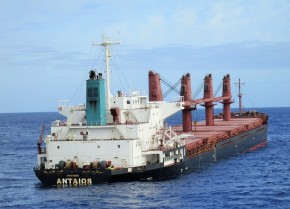 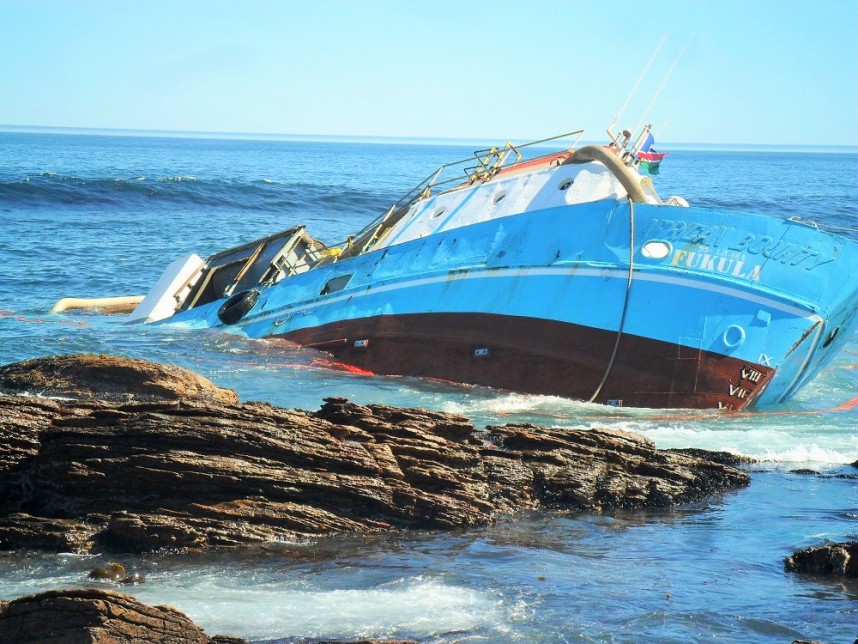 SAMSA, the department says, is a statutory body in terms of the SAMSA Act No. 5 of 1998, with legislated objectives that involve ensuring safety of life and property at sea; the prevention and combating of pollution of the marine environment by ships, and the promotion of South Africa’s maritime interests.

SAMSA’s mandate was expanded in 2007 to include the regulation of some marine activities on South Africa’s inland waters.

SAMSA’s obligations in terms of this mandate includes among other activities; the issuing of operating licenses, surveying, accident investigations, the development of examination standards and the promotion of safety and awareness 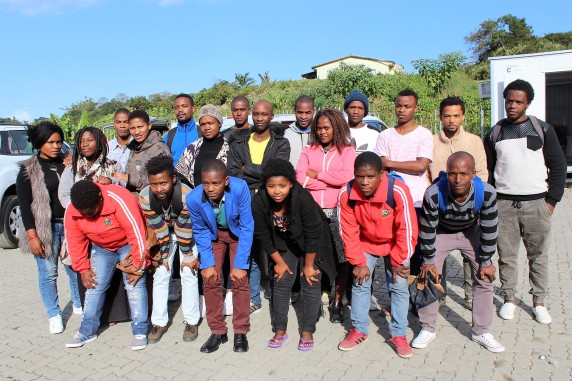 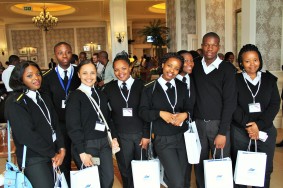 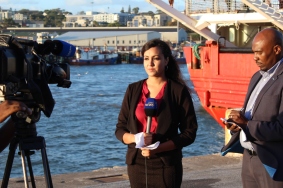 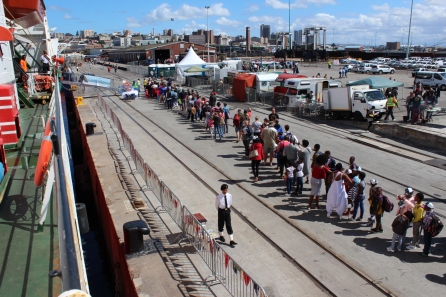 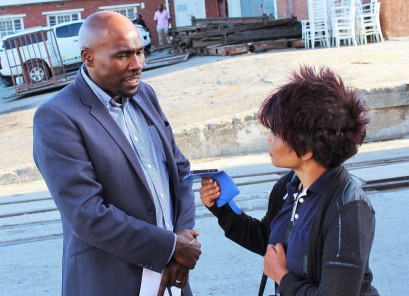 SAMSA is also tasked with the responsibility for monitoring ships traversing South African waters and ensuring their safe navigation for purpose of securing our country and its territorial interests.

“Maritime transport is a global business that embraces multinational stakeholders’ cooperation to make sure that standardised approaches, conventions and systems for safe, clean, sustainable and secure shipping and competent seafaring are established and adhered to.

“SAMSA is a signatory to numerous bilateral agreements to advance maritime technical cooperation and coordinated search and rescue functions with other countries and the SADC region.