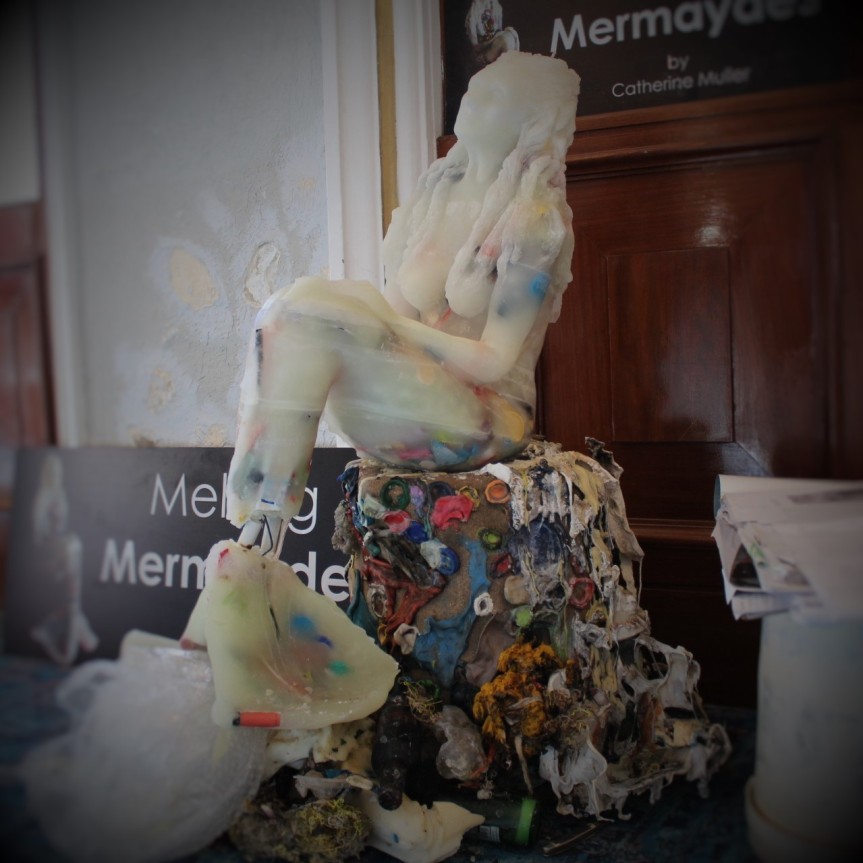 An ongoing global strife against marine waste, but particularly plastic waste gradually rendering the world’s oceans a cesspit of debris threatening all life on earth, might soon score some victories and South Africa might have a pioneering role in this regard.

It was confirmed on Tuesday that the country will be introducing a technologically advanced plastic material designed to rapidly dissolve in water once sufficiently exposed.

This emerged at the African Marine Waste Conference currently underway in Port Elizabeth, Eastern Cape, involving more than 200 delegates, among them dozens of leading scientists from several African and other countries. 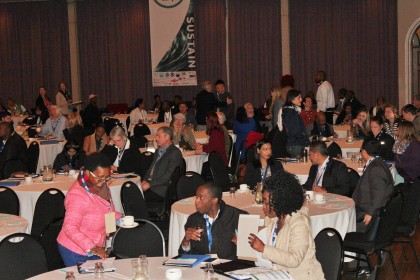 In an interview on the sidelines of the conference, Dr Sudhakar Muniyasamy, a senior researcher on polymers and composites at the Centre for Scientific and Industrial Research (CSIR) revealed that the new plastic material for use in plastic carrier bags used mostly by retail stores would begin distribution in the coming year.

He said two of the country’s major clothes and foods retailers, Pick ‘n Pay and Woolworths would be the first participants in the use of the new plastic material.

‘Plastic waste is a global issue and in seeking solutions to this problem, my research team focused on developing a plastic material that when it reaches landfill sites or the marine environment, it is completely biodegradable.

“The research and development phase is completed and we are now embarking on pilot scale production. The technology has drawn the interest of Woolworths and Pick ‘n Pay and we are expecting them, maybe next year, to be on the license stage,” announced Dr Muniyasamy.

According to the scientist, once sufficiently distributed for single use plastic carrier bags from next year onwards, the new material should go a long way towards reducing plastic waste both at dumpsites as well as in the marine environment.

He also confirmed that along with the new technologically advanced plastic material, a campaign would be rolled to ensure that manufacturers of all plastic material currently in use meet a set of new stringent standards.

Dr Muniyasamy said South Africa was embarking on the efforts in collaboration with other African countries, among them being Egypt.

Booms, Bins and Bags – a B3 solution to the BIGA problem.

That is a solution driven by Dr Deborah Robertson-Andersson, a senior marine biology lecturer at the University of KwaZulu-Natal primarily to rid rivers in that province of South Africa of plastic waste often left to float freely by both established waste removal entities of local municipalities, but also by the population generally.

The project according to Dr Robertson-Andersson came to life after she’d transferred from Cape Town to Durban and on approaching the beaches in the city, found them littered with all sorts of plastic waste but especially small items such as bottle tops, straws, earbuds and other smaller broken plastic materials.

In collaboration with others, including independent NGOs, the project involving volunteers collects as much as between 300 and 1300 bags of small plastic waste along rivers such as the Umhlangane and Umgeni per time period.

In a three (3 minutes) video, Dr Robertson-Andersson chats briefly about the project.